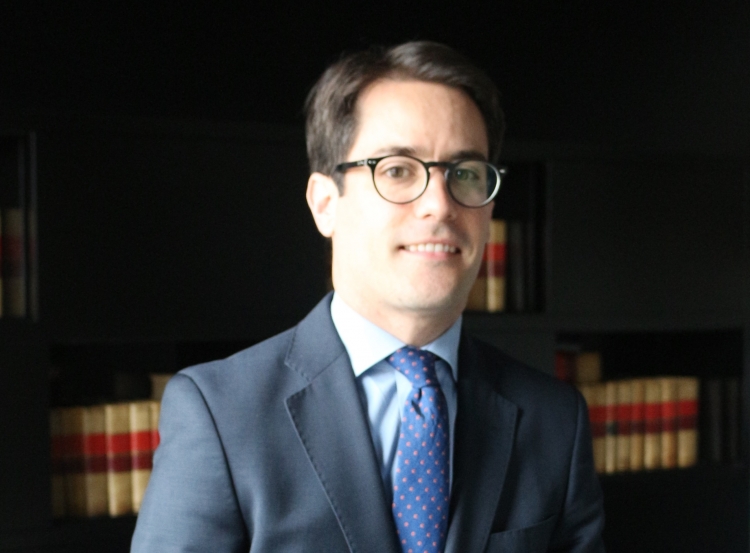 Joaquín Muñoz, Head of the IT&IP Department at ONTIER.

Joaquín Muñoz for El País: Football Coaches Start their Competition Much Earlier than the Matches are Actually Held

Spain
Joaquín Muñoz, Head of IT&IP at ONTIER Spain, is featured on this news providing his insight on the article ruling the transfer process taking place when football coaches move to a different club.

Joaquín Muñoz (Head of IT&IP at ONTIER and Sports Law expert) has been featured on this news by El País providing his insight on Article 162 of the Royal Spanish Football Federation. This article rules the transfer process taking place when football coaches move to a different club. According to Article 162, 'Anytime the contract between a football club and a coach is terminated and regardless of the cause, said coach won't be allowed to perform any training activity in a different club during the ongoing season.'

Joaquín Muñoz explains that 'according to the current legislation, football coaches start their competition much earlier than the matches are actually held. They start working when football clubs are negotiating the signings of the year, and they get to handle strategic and confidential data.' They could use said data against their former employers, that's why they are not allowed to train a different football club on the ongoing season. And then there are cases like what happened with Marcelino, former coach of the Villarreal FC: he terminated the contract with the club before the match season started, but he won't be able to train any other club on the ongoing season anyway. The reason is that he was already registered as the official coach of the Villarreal FC.

You can check out the full piece by El País here: “Bureaucracy brings trouble to Marcelino” (SP only).