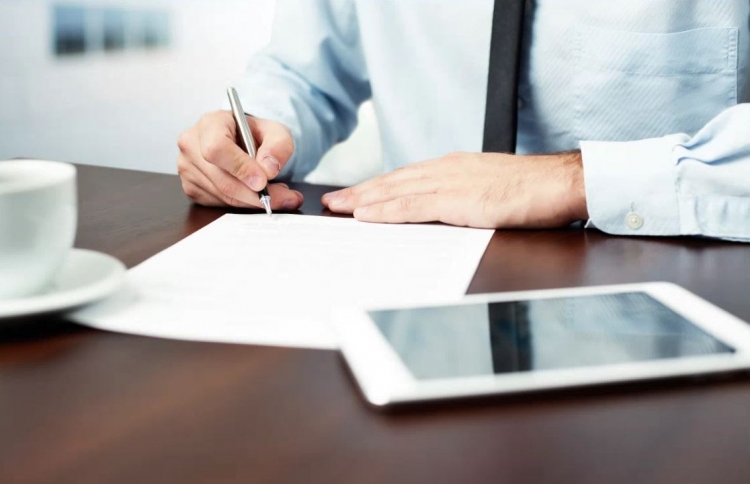 Mexico
According to the latest report released by the Transactional Track Record in collaboration with ONTIER, the Latin American transactional market experienced an increase of 222.66% in its mobilised capital in comparison with the data reported in April 2016.

The report also shows a decrease of 7.01% in the transactions carried out in the area in comparison with the data reported last year. More specifically, the Latin American M&A market registered 146 transactions, 60 of them amounting to over 14.637 million dollars altogether.

For further information, you can check out this article by El Economista México (SP only) and the Transactional Track Record Report: