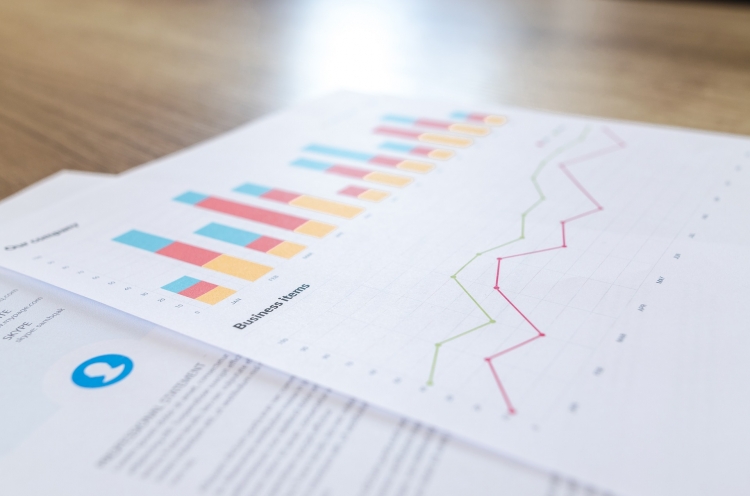 A few days ago the Embassy of Argentina in Spain hosted the latest session of the Ibero-America in Business Forum, organised by Expansión and sponsored by ONTIER and Kreab. The speakers analysed foreign investment in the country, which has been the main focus of the Government since 2015. There has been an increase in investments, especially those aimed at the exploitation of oil and non-conventional gas reserves.

During the event, Juan Carlos Martínez Lázaro, Lecturer of Economics at the IE Business School, highlighted the great change that is taking place in Argentina, which not so long ago was a country 'out of the credit markets, unreliable.' Then Guillermo Hirschfeld, Advisor to the Embassy of Argentina in Spain, highlighted the importance of trusting economy, stating that 'trust is something that is easily broken and difficult to regain.' He also pointed out that the goal is achieving national and international stability in the country.

Lorena Triaca, Director of External Affairs of the Argentine Agency for Investment and International Trade, and Fernando Premoli, Secretary of Productive Integration of Argentina, also stated that these two administrations seek to strengthen the country's business market and attract foreign investment. Premoli highlighted the great importance of Argentina in the market because of its exports and the extensive network of roads and railways. Then Triaca explained the work carried out by the administration in promoting measures to obtain a favourable climate within the economy. He mentioned the liberalisation of exchange rates and the legislation on taxation and capital markets. He also highlighted the country's need for transparency and foreseeability in attracting international investment.

Premoli quoted a very iconic phrase of PM Mauricio Macri: 'We need to work hard every day to make a better country.' In this regard, he noted that they aim at growing 3% over a full decade thanks to the National Productive Plan, whose purposes are: to improve SME financing, boost innovation, reform taxation and simplify administrative processes.

At an international level, the country's goal is to increase the number of international trade agreements, especially with Europe, taking forward the Free Trade Agreement that is being negotiated.

For further information, you can check out this article by Expansión (SP only).