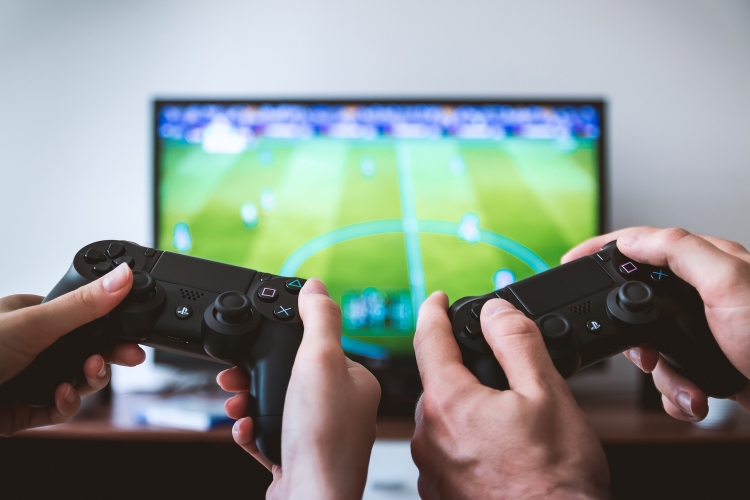 Expansión: Succeeding in the eSports Industry Is Now Possible Thanks to the eSports Guide Drafted by ONTIER

The evolution of the eSports sector in recent years is undeniable. Certain European countries have even established their own regulations to set the professional foundations of this industry. This is no longer a minority sector, and it is expanding. The limits to this expansion can be found in the doubts as to whether or not there is a need for specific regulations for this industry. Joaquín Muñoz, Head of IT&IP at ONTIER Spain, states in this article for Expansión that it is necessary to understand the characteristics of this sector and to know its legal situation and that of all the parties involved in order to know whether or not there is a need for this regulation. In order to solve all these doubts, Joaquín Muñoz has led the drafting of the 'Legal Guide on eSports. Present and future', in collaboration with the Professional Videogames League. A legal guide that is catching the attention of different stakeholders and the entire media landscape.

We must take into account some particularities of eSports. First, eSports clubs can be integrated into traditional clubs or established as independent clubs. The alternative could be the creation of an elementary club, although this would require the prior recognition of these games as official sports. On the other hand, labour aspects are also important for sector regulation. Given its characteristics, an employment contract should be signed in spite of the fact that, as Joaquín Muñoz states, 'there are still cases in which this relationship is regulated by commercial contracts, whereby gamers only get retribution for the transfer of their image rights.' He also notes that the General Social Security System should be applied to egamers.

Injuries are always a delicate topic in the world of sports. This guide highlights the need to consider egamers as professional players so that they can have full health coverage. The reason for this is the economic consequences of not having access to coverage for accidents or occupational diseases.

The Publisher is the owner of the intellectual and industrial property of the videogame, as Joaquín Muñoz says, 'the owner of the ball', and who usually has the last word in this regard. The ownership of audiovisual rights is complicated. This guide introduces the need to design a model that allows the redistribution of earnings generated by the videogame.  It also highlights the fact that promoters and competition organisers need to solve certain issues in order to be able to carry out their activity properly.

Finally, a question arises as to whether eSports should be assimilated to traditional sports. According to Joaquín Muñoz: 'A good idea is for eSports to look at the good things that sports have and try not to emulate those aspects that are not so good to develop their own model. It is also important to highlight the fact that there are impediments for this related to the ownership of videogames and the impossibility of creating a sport modality of its own because each videogame is a modality in itself.

Here you can check out the full article (SP only).