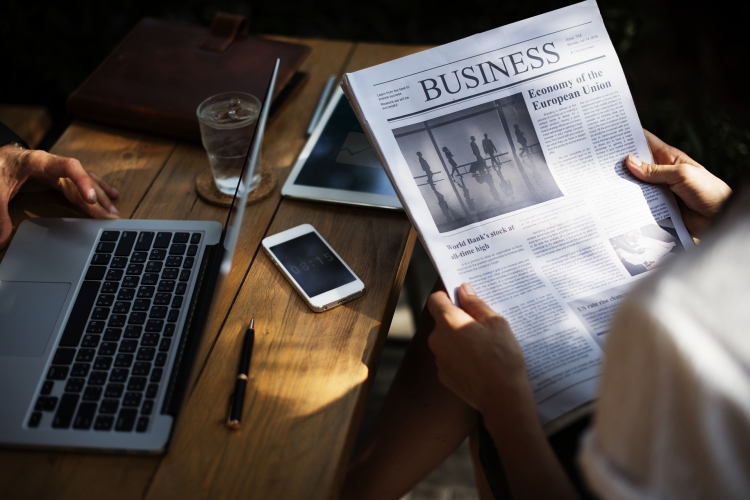 Latin America, a Place to Grow

A few days ago, Madrid hosted the latest meeting of the Ibero-America in Business Forum, sponsored by ONTIER and organised by Expansión, which brought together representatives coming from some of the most successful Spanish startups and from other institutions within the business internationalisation sector.

This forum was attended by María Benjumea, president and founder of Spain Startup, who highlighted the opportunities that Latin American countries offer for business growth and internationalisation. She also highlighted the competitive advantage of being part of the market in the countries that are part of the Pacific Alliance and highlighted the interest in countries such as Brazil, Colombia and Argentina, for their digital ecosystems and the size of their markets.

José Luis Zimmerman, General Director at Adigital (Spanish Association of Digital Economy) explained the success of the initiative of carrying out commercial missions in Latin America by providing support to Spanish digital companies and noted that only 26% of the content consumed in Latin America was created there. He also highlighted the need to adapt products to the markets in which they are planned to be integrated in order to achieve the greatest possible success. One example is the Fintonic application which, as co-founder Lupina Iturriaga explained, 'required us to adapt its entire financial terminology to the Chilean market.'

Agustín Moro, Global Head of Business Development and Strategic Alliances at Telefónica Open Future, highlighted the importance of obtaining the support of ICEX when it comes to the internationalisation of Spanish companies.

In a global environment, internationalisation is an increasingly possible option for companies, so these meetings serve to learn about the reality of the different markets and the possibilities they offer.

For further information, you can check the full article here (SP only).